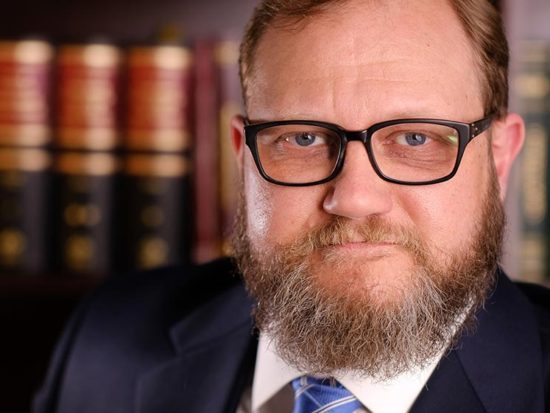 Attorney David G. Schiller has represented hundreds of employees in a wide range of cases under the False Claims Act and for discrimination, retaliation, wrongful discharge, and lack of just cause. David also regularly represents individuals who have sustained injuries at work and in automobile collisions.

David is a graduate of the University of Miami School of Law (with honors), where he served as Editor-in-Chief of the Inter-American Law Review. David graduated from Broughton High School in Raleigh and received a B.S. Degree from Guilford College.

Since the beginning of the #MeToo movement, David has seen a dramatic increase in women coming forward with sexual harassment cases. David has successfully settled many sex harassment cases in the last two years, obtaining severance pay, an agreement to keep the agreement confidential and to not disparage or “blacklist” the employee, and a positive employment reference.

David is a member of the Wake County Bar Association and the North Carolina Advocates for Justice.

The office is conveniently located in downtown Raleigh across from the Governor’s Mansion, with parking available on the street and in the lot behind the building.

Attorney David G. Schiller is licensed to practice law in North Carolina. Attorney Schiller provides the information on these pages as a public service. Information contained in these pages is not intended as, and should not be taken as, legal advice. The use of the information provided in these pages should not be taken as establishing any contractual or other form of attorney-client relationship between Attorney Schiller and the reader or user of this information. Every case that the firm describes on this website was based on its unique facts. These results do not predict outcome in future cases.